When Is SaaS Right For Your Business?

When Is SaaS Right For Your Business? 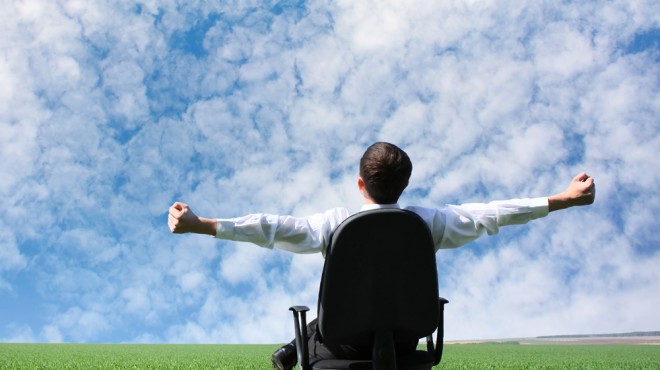 With the proliferation of cloud computing, SaaS could be a good option for your business, but it’s not for everyone. Ian Finlay, COO, Abiquo, discusses how to tell if it’s right for you.

Although cloud computing is still in its first flush of youth, it’s continually evolving at a fast pace and has made a large impact on the modern business – as has its cousin, cloud-based software as a service (SaaS). Many organisations are actively considering adopting the cloud, with Gartner predicting cloud computing as one of the ten strategic technology trends for 2015.

Global cloud services spending reached $56.6bn last year and will grow to more than $127bn in 2018, according to recent data from International Data Corporation (IDC). This represents a five-year compound annual growth rate (CAGR) of 22.8 percent, which is about six times the rate of growth for the overall IT market.

There is no doubt that SaaS is now all around us. Our customer data is held in a SaaS CRM system. When I am working proposals I do so on Google Docs – and I can work anywhere, on any device. SaaS is not magic though. While there have been many definitions for SaaS, the simplest one to remember is that when the software you are using is being managed and hosted by another organisation, it is true SaaS.

Automation technology Businesses can be cautious when it comes to accepting new types of technology. With SaaS, many believe that moving from on-premise systems to cloud solutions means forgoing security, data ownership, and weakening internal controls and audit trails. Despite these fears, in order to facilitate greater productivity and profit margins, it’s important for businesses to investigate the benefits that using SaaS can bring. 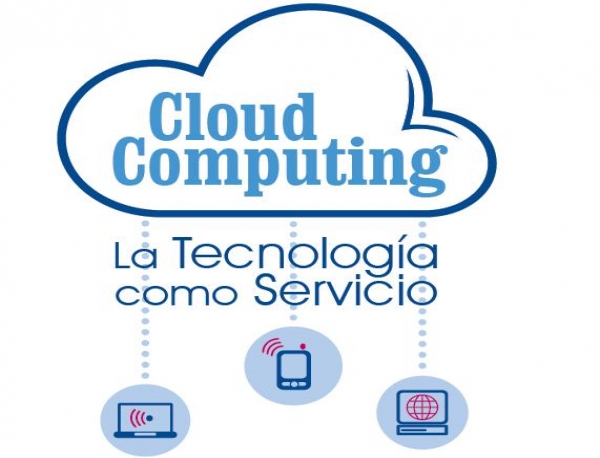 Maintaining, customising and upgrading on-premise software is time-consuming, expensive and risky. However, SaaS software providers keep their systems up-to-date as a matter of course, so there is no need to apply patches and updates as you would with on-premise alternatives. With no costly software or hardware to deploy or maintain, SaaS also minimises demands and impact on IT.

The costs associated with traditional on-premise software can rise when updated hardware and additional licenses are needed to support an increased load that comes with a growing company. SaaS applications on the other hand are designed for scalability and can easily add more users, so is a smart move for many, but the benefits can be most significant for SMBs. This is because it allows them to tap into the vendor’s economies of scale and keep operating expense spend on core software systems to a minimum. It’s not just the purchase and running costs that can be avoided, but the hidden cost of time it would take an internal IT department to implement and manage the software in-house.

For larger businesses, the cost benefits may not be quite as pronounced. They need to correctly analyse the lifetime cost of SaaS and compare with more traditional on-premise software solutions. While there may be minimal, or zero, upfront capital expenditure required; the operating expenses of a large licence, coupled with the fact that there may not be the same tax advantages such as R&D tax credits or the opportunity to use the depreciation of the capital assets, could mean that the SaaS solution might not be as cost-effective as initially thought.

Also, be cautious – some services purport to be SaaS when they’re not really! Some charging models are only scalable upwards within an extended contract period; some solutions require many days to go live and so on. You may find your solution on a dedicated environment which can’t be easily upgraded, or may suffer from outages.

By using cloud computing and SaaS, companies can usually scale their cloud services up and down as their requirements change, meaning they pay for what they need, rather than what they think they’ll need, thereby making it a cost-effective solution.

It is important to remember though when deciding on which SaaS would be most effective for your business, that one size doesn’t fit all. Careful consideration needs to be given to what it is you ultimately need to deliver to have a positive impact on your bottom line. A common mistake is that businesses get caught up during the buying process and purchase an ‘over-specced’ solution that has superfluous functionality that may just add complexity.

Whichever SaaS solution is chosen, an exit strategy must be considered. Most systems make it relatively easy to put data in, but some have put in barriers – purposely or otherwise – to make the process of getting data out problematic. Coupled with this, beware of long term contracts; many providers want to lock you in for as many as five years, meaning that a flexible SaaS solution might not be as flexible as you think. Ideally, only sign contracts that are agile enough to not only scale, but allow you to fully migrate to alternative technologies and services as and when needed.

It is important to realise just where your business sits in the customer hierarchy. Though they wouldn’t admit it, larger SaaS software companies are unlikely to give the same level of attention to a five person SMB as they would to a large multi-national, as it contributes such a small percentage to its overall revenue, so don’t expect the customer service team to jump on any issues as soon as they come up.

In from the shadows

SaaS and cloud computing have been a major catalysts to the growing issue in IT departments of Shadow IT, where systems and solutions are built and used inside organisations without explicit organisational approval. This is because savvy employees can more easily circumvent the IT department when using an off-premise solution. The Shadow IT sector is growing steadily with Gartner claiming that 35 percent of enterprise IT expenditures for most organisations is now managed outside the IT department’s budget. A hybrid cloud architecture, supported by a comprehensive cloud management platform, can provide CIOs and IT departments with the most viable solution to shadow IT.

Ultimately, IT teams can learn from some of the benefits SaaS brings. In the fast paced world that we live in, the modern employee wants things immediately, whether it is the latest app or access to the data they need to complete a task. This means that IT teams need to provide a highly scalable technology backbone to lead to better staff productivity and in turn a quicker time to revenue.

While at its core SaaS is mostly software re-packaged and centrally managed, there are certainly enough potential benefits to warrant it being on the radar of any businesses wanting to update its systems to meet shifting demands.