Cloud Computing Can Make Any Old Beater a Connected Car

Cloud Computing Can Make Any Old Beater a Connected Car 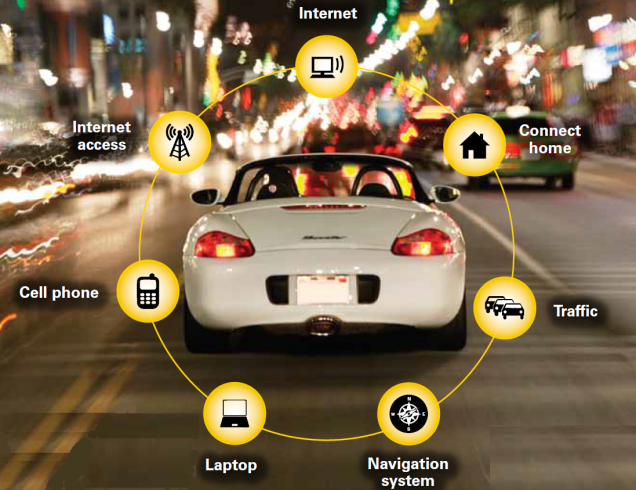 WE’RE ENTERING THE age of the connected car, wherein automakers pump resources into infotainment systems and technologies that let consumers use their phones (and laptops, for anyone still using those things) to communicate with their vehicle. Just about every major automaker has developed a proprietary app that lets owners do things like track their car’s location, review fuel consumption, and see how fast their kids are driving. 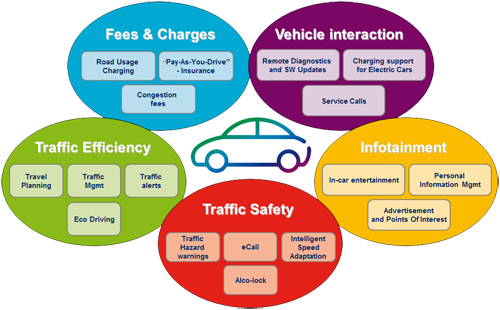 That means that everyone who bought a car before these systems became common (or was too cheap to spring for one) is a potential customer for an aftermarket system, and offerings have multiplied of late. Among them is Delphi’s Connect, which plugs into any car’s OBD-II port to provide location tracking, service alerts, and the ability to use one’s smartphone as a key fob and turn the car into a 4G LTE WiFi hotspot.

And it’s looking to Microsoft for a little help making it work.

Delphi is one of the industry’s largest suppliers and has been working with automakers almost as long as there have been automakers. That’s given it a solid history of innovation. It built the first electric starter in 1911, the first in-dash car radio in 1936, and the first integrated radio-navigation system in 1994. It developed the tech that made OnStar work in GM cars. Clearly these guys know in-car tech.

Despite having plenty of competitors—including Verizon, Automatic, Metromile, and Zubie Key—Delphi believes Connect will be in 100,000 cars by the end of the year. It hopes to see the system in a million cars throughout the US and China within a few years. That means handling countless terabytes of data, something the company has precious little experience with. So it’s working alongside someone who does: Microsoft.

Delphi is using Microsoft’s Azure cloud computing service to keep Connect running. It means Delphi can scale up without investing in its own computing infrastructure, or having to develop the know-how. While Google and Apple battle to visibly takeover the car’s dashboard, Microsoft prefers this supporting role, says Sanjay Ravi the tech giant’s senior director for worldwide manufacturing. It’s made similar deals with other automakers, including Toyota. 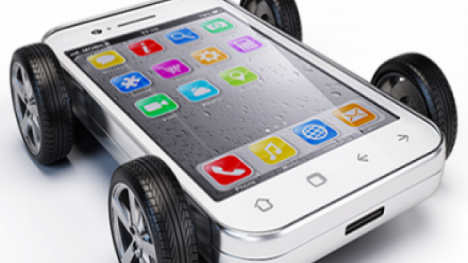 At $99 ($199 if you want 4G connectivity), Connect should bring in plenty of cash for Delphi, but the system is also part of a larger move into automotive software. “As we look into the future and all of the technologies that will be highly valued by OEMs and consumers, they have more and more of their value derived from software,” not hardware like radios and batteries, says Victor Canseco, Delphi’s managing director of software and services.

Part of the goal is to demonstrate Delphi’s capabilities in this space, especially as it develops its autonomous driving capabilities. That system works like an off-the-shelf catalog for automakers, which can pick and choose elements they want to use for their own cars. Making Connect a success—going from producing wiring to creating algorithms that keep a car safe in traffic—can show OEMs that Delphi can produce software as well as it does hardware.