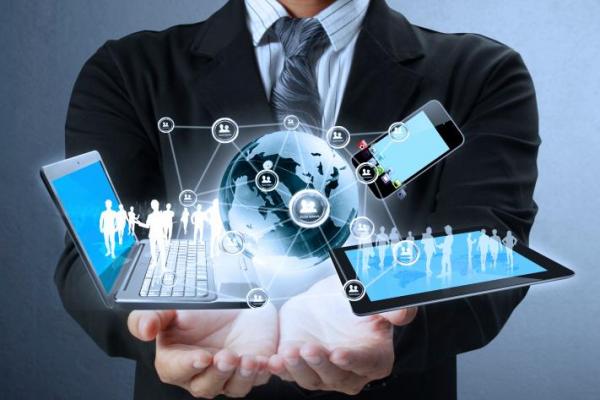 Businesses will need to grapple with the deluge of data generated by the Internet of things and pay closer attention to cyber-security in the year ahead, according to the software giant. 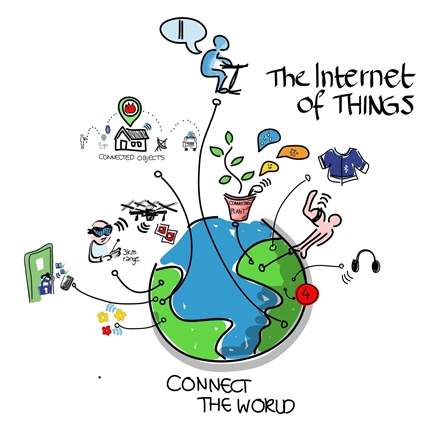 "IoT continues to mature across a range of industry sectors, and companies are focused on the actionable potential IoT holds for businesses today," said Susan Hauser, corporate vice president of the company's Enterprise and Partner Group, delivering her company's predictions on the Official Microsoft Blog. IoT is firmly establishing itself in the zeitgeist, at least according to the company's own search data.

"People are eager to understand and implement IoT in their businesses, a trend that's reinforced by a 430 percent increase in searches for IoT on Bing in the last 12 months," revealed Hauser. The writing is already on the wall for other IT heavyweights. 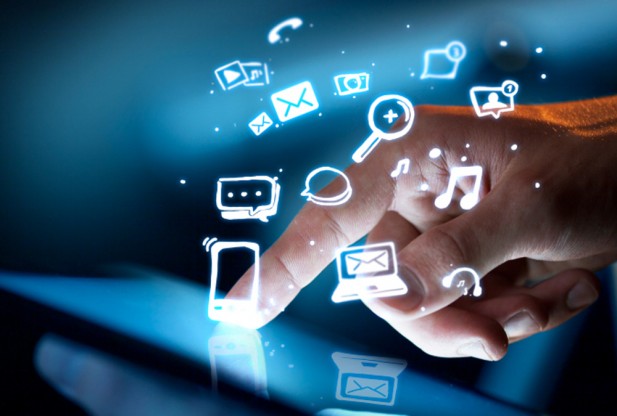 Yesterday, the Open Interconnect Consortium (OIC), an IoT standards group, announced that 15 vendors had joined its ranks. Newcomers include Hewlett-Packard, GE Software, Lenovo and Siemens. OIC's founding members include Intel, Dell and Samsung, among others. A day earlier, 5-month-young Thread Group, another IoT-centric alliance, announced that it had crossed the 50-company mark with the help of Insteon, Marvell, Pacific Gas & Electric and others.

"In a matter of months, we launched the Thread Group, selected UL to run our product certification lab and on-boarded more than 50 new member companies," said Chris Boross, Thread Group president and technical product marketing manager at Nest, in a statement. "This momentum paves the way for the first Thread-enabled products in 2015."

Businesses will have to learn how to leverage the data produced by connected devices, said Hauser. "The challenge for successful companies in the coming year will be to harness this data to act on key insights, improve customer service, reduce time to market, enable new innovation in product and services development, and ultimately transform themselves with new business models and revenue streams."

Currently besieged by headlines of the massive Sony hack, businesses will be stepping up their game next year.

"We're seeing policy and technology developments that will help businesses beef up security on premises, in the cloud and across mobile devices," stated Hauser. These include tighter credit card processing requirements in 2015, namely the Europay MasterCard and Visa (EMV) "Chip and PIN" standard.

"Coming in October 2015, merchants using non-EMV compliant devices that choose to accept transactions made with EMV-compliant cards assume liability for transactions that are found to be fraudulent," alerted Hauser. "In 2015, we expect this compliance requirement to drive a massive move to modern card technology and modern points-of-sale devices."

"In 2015, businesses will begin to fully make use of big data services in the cloud and we expect machine learning to grow exponentially across the retail, manufacturing and health care sectors, in particular," she said. "This growth will be driven by three factors: broader access to machine learning, massive computing power connecting systems and services, and the explosion of online data."